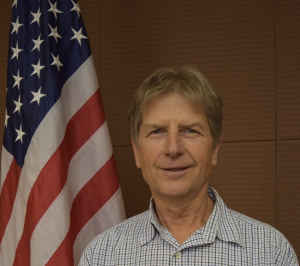 By the completion of his 2018  term, David Conley served for 32 years on the Douglas County Board of Supervisors – the longest of any U.S. Green.

Conley was first elected in April 1986, and was elected to 16 consecutive two-year terms overall.

By the completion of her 2017 term, Annie Young served for 19 years as a Green on the City of Minneapolis Parks and Recreation Commission. Young was first elected to the Commission in 1989 as a Democrat and was re-elected in 1993. Before taking office in 1994, she changed her party membership to Green. Young’s five consecutive four-year terms as a Green since then make her the only U.S. Greens to win five, four-year term elections.  Young passed away in 2018. 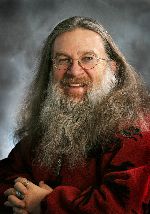 By the completion of his 2016 term Art Goodtimes served for 18 years as a Green. Elected to the San Miguel County Board of Commissioners from the western Third District of San Miguel County in 1996 as a Democrat, Goodtimes switched to the Green Party in September 1998, following a change in state laws giving ballot status to minor parties in Colorado, and was been elected as a Green four times since.

Alan Drusys was elected to four consecutive four year terms on the Yucaipa City Council in San Bernardino County – one of three U.S. Greens to win four, four-year terms.  His last meeting was in November 2010. 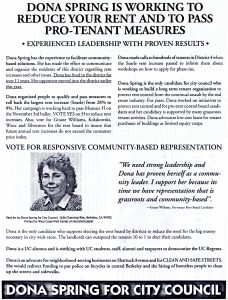 Dona Spring served for 16 years on the Berkeley City Council, passing away while in office in July 2009. Spring was first elected in November 1992, to the first of three, two-years terms. In 1998, the city of Berkeley switched from two-year to four-year City Council terms. Berkeley residents then re-elected Spring in 1998, 2002 and 2006.

Raymond C. Meyer served for 16 years on the Lucas County Hospital Board of Trustees.

Lew Tremaine  served for 12 years on the Fairfax Town Council. Tremaine was first elected in November 1999, to the first of three four-year terms.

Bob Ornelas was first elected to the Arcata City Council in in November 1990, to the first of three four-year terms. He did not run for re-election in 1994, but did run and was elected in 1996 and 2000.

Joyce Brown was first elected to the Chapel Hill City Council in in November 1989, to the first of three consecutive four-year terms.

Search for Candidate, Office, Year or a combination